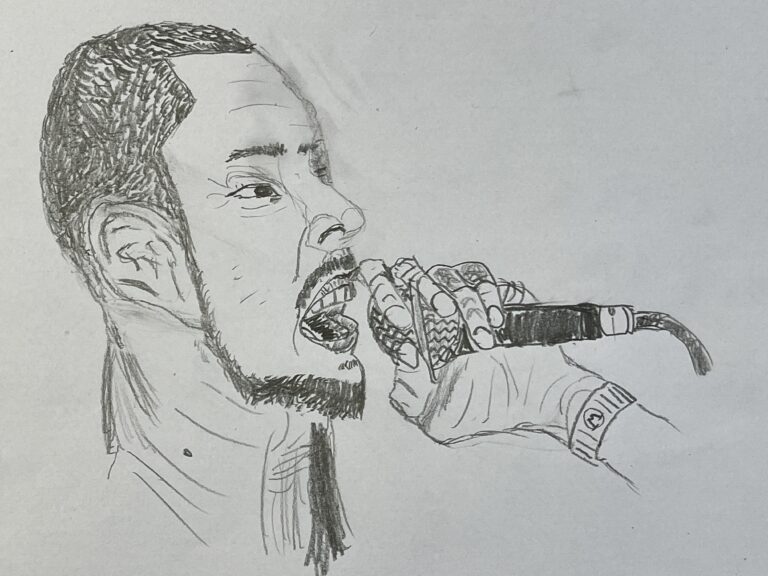 Seoul Train’s next single, “Break The Silence (B.T.S.)”, coming on 4/20/21, is a response to the silence surrounding the racism and violence against Asians. The silence MUST be broken if we are to move forward.


Break The Silence (B.T.S.) will be out on 4/20/21 on all major platforms, including Naver, Bugs and Melon in South Korea.