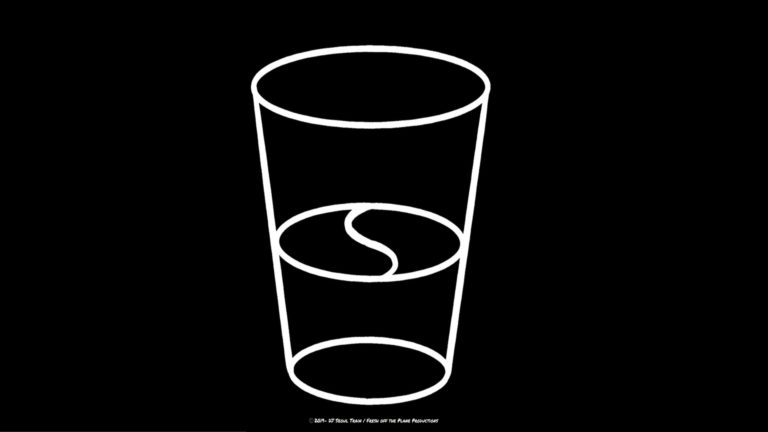 A Seoul Train is a row of beer glasses with another row of Soju shot glasses on top. When the shot glasses are toppled, the last soju glass is dumped in the remaining beer glass. That, ladies and gentlemen, is a Seoul Train.

When I first came across this phenomenon, I knew I found my new name.

As a Korean adoptee, one of more than 150.000 ‘exported’ babies, I felt an unexplainably strong bond for a country I never set foot in. When I went through the inevitable identity crisis in my twenties, I started my journey to rediscover my roots. Being a musician, the most logical step was to start with the music. I was in luck; the global K-Wave had just started to take off and groups like Big Bang were releasing their first albums. Soon after I dove into Korean Hip-Hop and R&B and discovered Dok2 and Jay Park when they debuted. But as I delved deeper in the history of ‘my’ country, I discovered so much more: even richer musical traditions like P’ungmul and its younger offspring Samulnori. There was also something else. Korean. Drinking. Culture.

Like most, I would be forgiven to think that the Russians would rank the highest when it comes to alcohol consumption. I was wrong. It is actually the Koreans who consume the most alcohol in the world, at problematic levels even. Their main drink of choice? Soju. Soju is a colorless distilled alcoholic drink. It tastes like a lighter, distant cousin of vodka. And very quickly it became one of my favorite drinks. I first encountered the drink at a Sake (!) bar in New York City and drank it with a chaser, but I actually prefer it the way it is supposed to be drunk: straight, from a shot glass.

In 2010 I was reunited with my Korean family. What followed was a joyful two weeks that went by in a Soju-filled haze. Almost every evening we ate dinner with different members of my family (which turns out to be pretty large) and drinking Soju was a big part of the bonding process. Especially my brother and I shared many bottles of Soju (and the bottle of Hennessy that I bought at the airport).

And that is where we come back to my name, because toppling a shot glass of Soju in a glass of beer creates the Soju bomb, or SoMaek as it is called in Korean. So when I found out that the Koreans in LA dubbed a row of Soju bombs a ‘Seoul Train’, it was a wrap. And because it caught on, I decided to make it my MC name too.

A meaningful name is so important for a brand, but for artists the person is the brand. So to me, this name represents so much: the culture I am rediscovering, the city I am from, my favorite drink and the many memories that come with it and also a cultural phenomenon that is connected to but started outside of Korea. Seoul Train out. 🙂