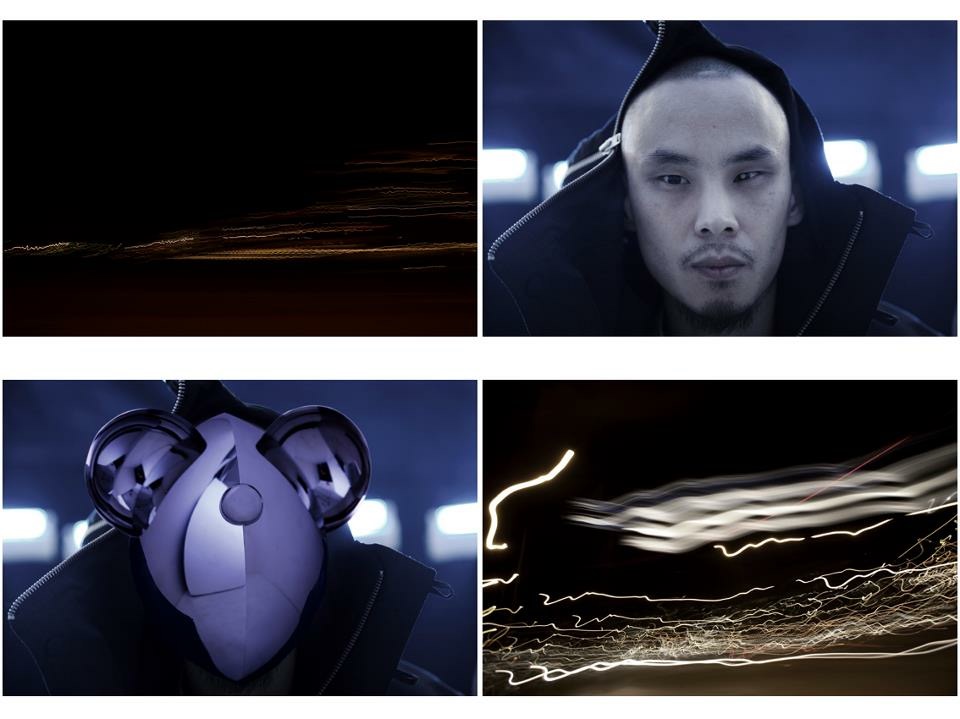 Seoul Train is a Korean adoptee raised in the Netherlands and now based in London. He is a self-produced artist, DJ, pianist and percussionist. His latest single, “Yellow Peril”, a song addressing the racism around the coronavirus, is due on 01/03/2020.

Formerly known as Shogun, he is most well-known for his work with the band TrackAddicts. With them he played keys, rapped and recorded two albums: Handgrenades and Butter (CaKe, 2002) and Rockstarfunk (2004, CMG/WeFunk). Off the latter, he composed and co-produced the single “If I would be…” which was used by MTV Europe to cross-promote the Video Music Awards with Converse. TrackAddicts toured throughout the Netherlands and played in France and Romania (B’estival 2007). They were eventually signed to George Clinton’s CMG/WeFunk Records. Because of this connection Seoul Train as able to work with George Clinton and Parliament Funkadelic themselves.

After the band dissolved, Seoul Train went on to work with both international and local artists from different studios in London.

As a DJ, Seoul Train rocked his first crowd when the resident DJ forgot his crates and he offered to play music straight from his laptop using an old version of Traktor (no headphones!). He went on to play events for the Dutch Basketball Association NBBB. After reuniting with his Korean family he decided to specialize in Korean Hip-Hop, R&B and Trap. He solidified his status further as a DJ by playing London Fashion Week, the ELO & DJ Pumkin (AOMG) afterparty in London and hosting the Changwon K-Pop World Festival in Dublin. For his Mixcloud please click here.

In 2016 he started tutoring and consulting fellow producers, DJs, musicians and businesses. Because he became visually impaired in 2017 he is only now able to continue his journey.